Exclusive jewellery roll as a gift*

When purchasing items worth £115 or more from across the Charm Club collection, receive an exclusive jewellery roll as a gift.*
*Only while stocks last. Only one jewellery roll (DK241_EMERALD or DK241_GREY) worth £39 per customer as a gift, no Jewellery items included. The value cannot be paid in cash. Cannot be combined with any other promotion. Valid in all participating THOMAS SABO shops or online, except outlets. Promotional period: 1st - 14th August 2020.

Get your £10 welcome voucher now!

Our stores are reopening

International Fairy Day 2020: Let yourself be captivated by fairies

On June 24th, fantasy and fairy dust meet and enchant your stressful working day into a supernatural sunny day full of joy.
by STYLE & TRENDS at 24.6.2020 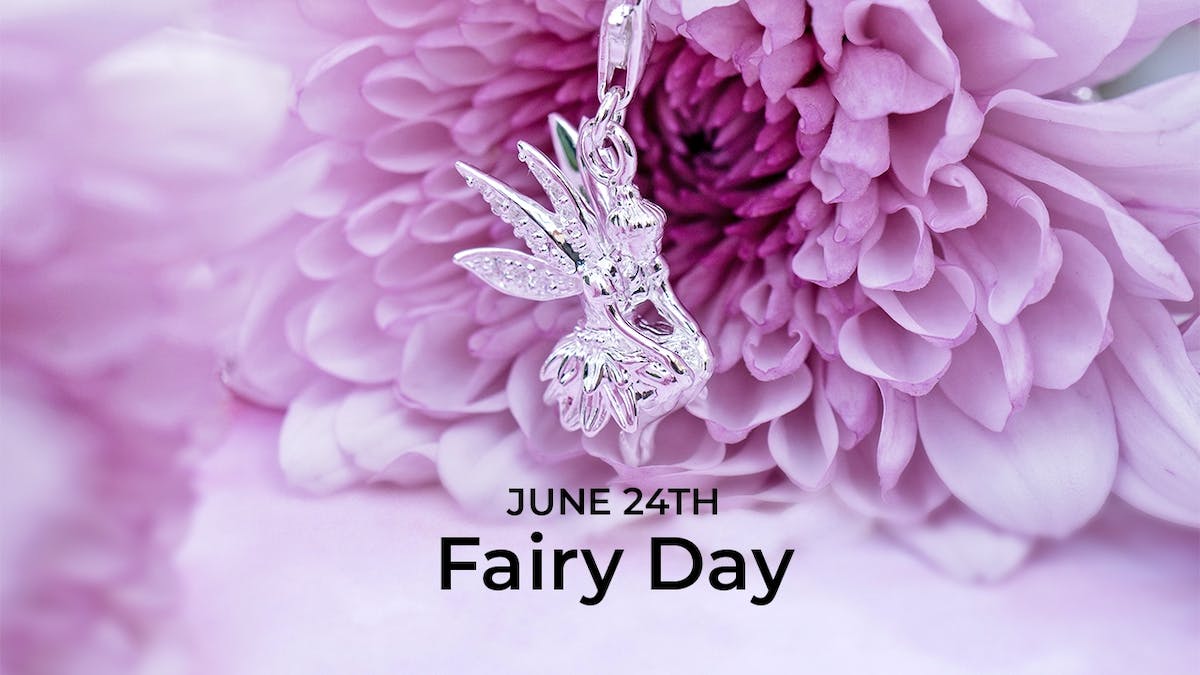 For decades people in almost all countries have been fascinated by the fascinating myths and legends surrounding these tiny creatures. Fairies appear either as small figures with mini-wings or as tall mythical creatures with light skin and light hair. Fairies are supposedly spirits that inhabit our world and often show themselves to people shortly before and after strange events. 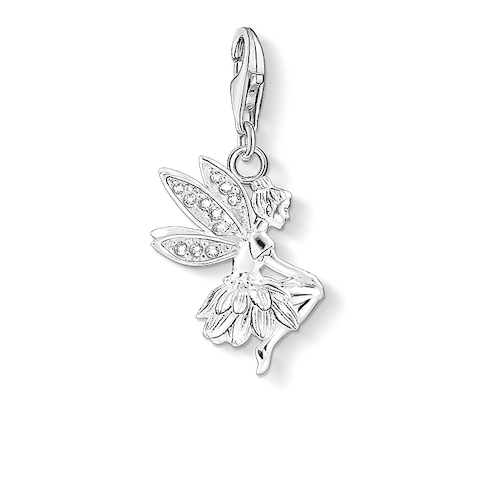 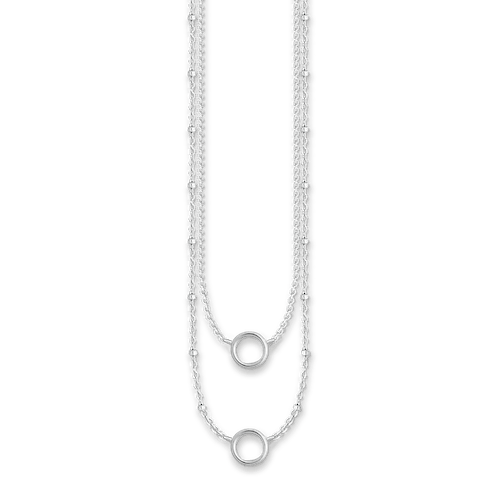 However, fairies apparently don't only present themselves as beautiful creatures: there are said to be brownies and hobgoblins among them, who look anything but charming. Nevertheless, they are supposed to be small and above all helpful creatures that do tedious housework for people. The fairy family of the Banshees is said to be threatening, as 'Nationaldaycalendar.com' reports. They are supposedly the harbingers of disaster, apparently according to an Irish legend. Whether mischievous or charming: All fairies should find their origin in nature. 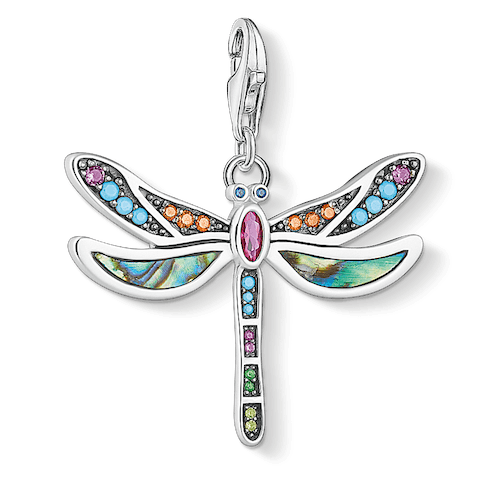 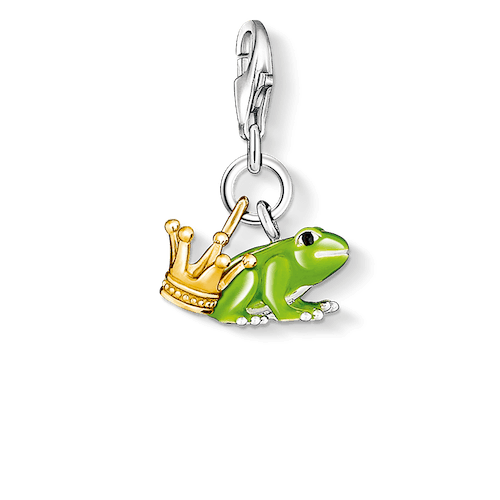 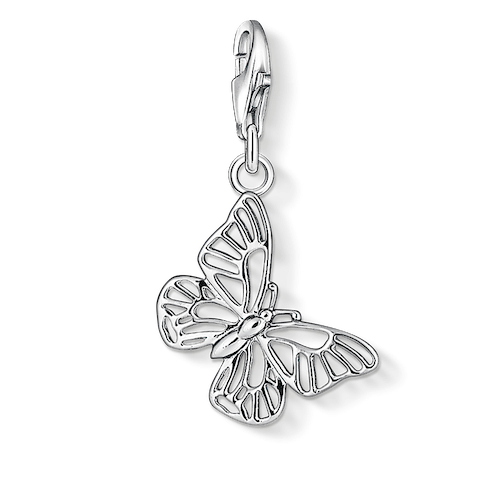 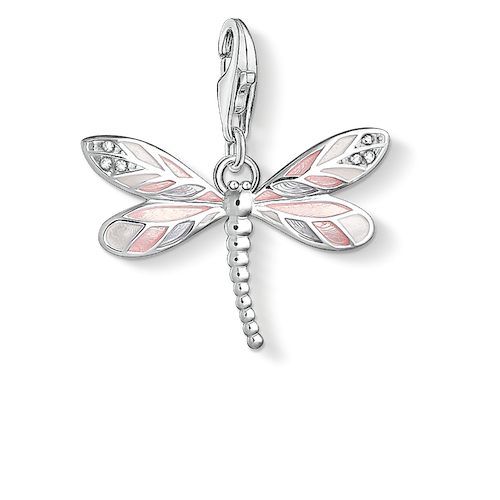 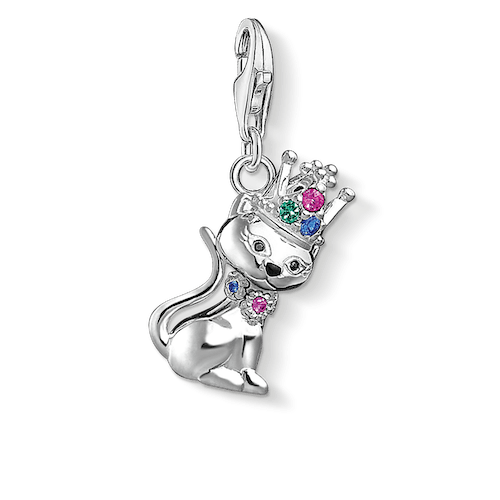 Nowadays, fairies are not only found as good or bad fantasy creatures in children's books like 'Tinkerbell' or 'Peter Pan', but also in animated games like 'The Fairies of Avalon' or 'Black Desert'. Thanks to many books, films and games, these fascinating creatures have taken the world by storm and decorate countless T-shirts, mugs, fashion accessories and much more. And because so many people on earth are fairy fans, the International Fairy Day is celebrated worldwide every year - a day on which there are no limits to your imagination and you can let yourself be captivated by the fabulous fairy magic. 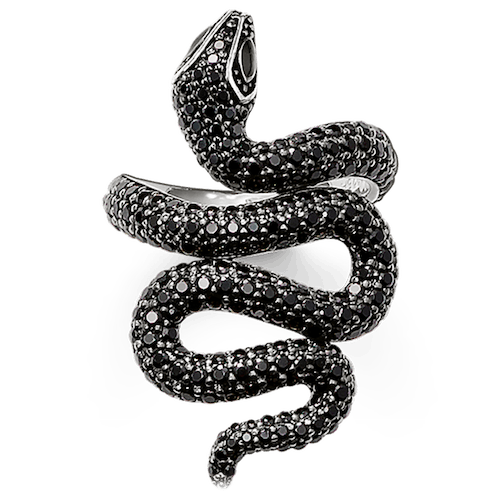 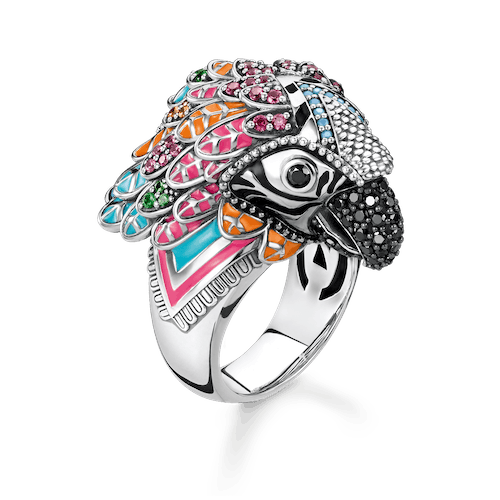 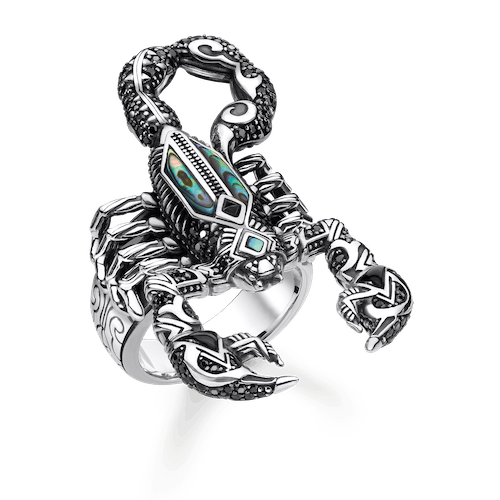 ✉  Register for our Newsletter now and benefit from exclusive advantages!