Find out everything you need to know about the limited edition koala from THOMAS SABO and how you can help save this endangered species by purchasing the pendant.

THOMAS SABO stands for unmistakable craftsmanship in the form of jewellery, as well as for charitable commitment. For the first time, the lifestyle company has launched a limited edition in conjunction with a fundraising campaign to support the largest wildlife rescue and rehabilitation organisation in Australia: the WIRES Australian Wildlife Rescue Organisation. Why you should become part of this very special charity campaign is revealed here – true to the motto: first things first!

Do something good for koalas

Since 1985, WIRES has consisted of a team of volunteer animal rescuers and keepers who care for wild animals in need and then release them back into the wild. In order to prepare all volunteers in the best possible way for their work with the animals, the organisation offers various training programmes. WIRES is also committed to raising awareness and inspiring others to do the same for the rehabilitation and conservation of Australia's wildlife.

The animal welfare organisation is financed with the help of public donations, in which THOMAS SABO is now also contributing by donating 10% of the pendant sales to WIRES. The aim of WIRES is to contribute to the rescue and rehabilitation of sick, injured and orphaned koalas and to support projects that focus on restoring koala populations. One of these is the Koala Health Hub, an initiative of the University of Sydney, which is dedicated to the increasing need for care and research on this endangered species. With your support you can help us to help: in the times of the Australian bushfires in 2019/2020, by purchasing a pendant limited to 250 pieces, you can give the ash-grey pouched bears a chance to survive and remain a symbol of the fascinating Down Under.

Choose the koala pendant and you will always be reminded that you have done something good for endangered wildlife in Australia with your purchase. The authentic animal motif convinces with precision work: the individual setting of the stones in madder settings as well as the painting requires great craftsmanship. A total of 400 faceted stones feature on the koala pendant, which clings to a stylised eucalyptus branch of glowing leaves in a marquise cut. The collector's item is exclusively available from 7th December 2020 in a set with the matching necklace for £798, available at www.thomassabo.com!

You can find more information about the work of WIRES at www.wires.org.au.

We hope you enjoy this unique piece of jewellery and thank you for your support. 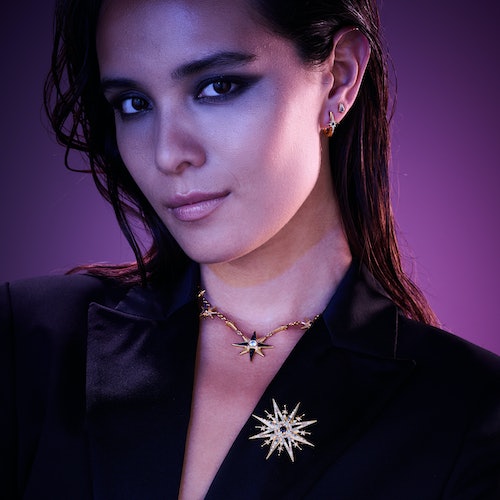 As one of the most elegant pieces of jewellery out there, the brooch has long been fascinating jewellery lovers with individual, expressive designs. THOMAS SABO presents the Sparkling Brooches, absolute eye-catchers with high-quality designs and filigree details.

Tatjana Kreuzmayr: The influencer presents her highlights of the new Rising Phoenix collection 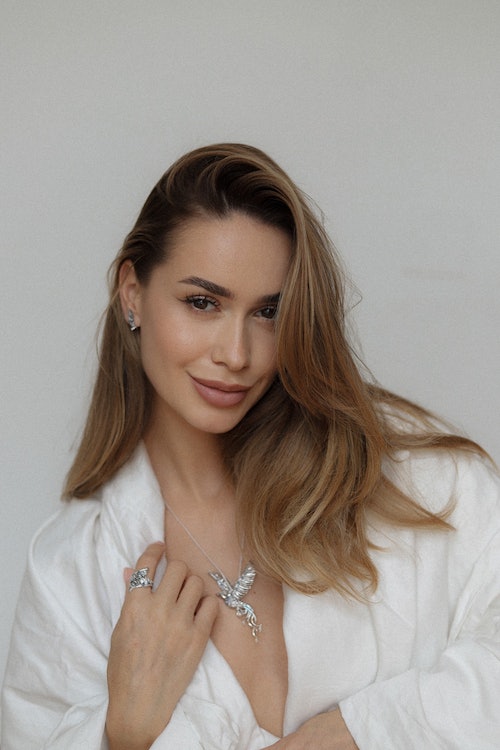 Tatjana Kreuzmayr is one of the biggest influencers in Austria. In 2018, she was awarded the MADONNA Blogger Award “Influencer of the Year”. She shares daily posts with her followers on the topics of fashion, lifestyle and travelling. In an exclusive interview, the trend-setter presents her favourite pieces from the new THOMAS SABO Autumn/Winter collection and reveals her styling tips.

Finding out your ring size is so easy! 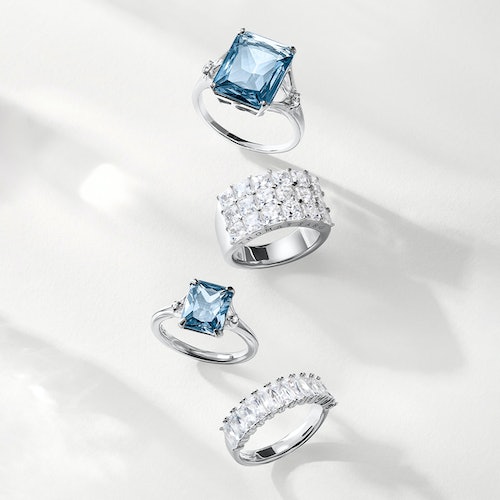 Rings are a popular gift – to give to yourself or to someone special. So how do you find out the right ring size? We’ll show you the easiest way!